Learn about the latest webCOMAND updates and releases. 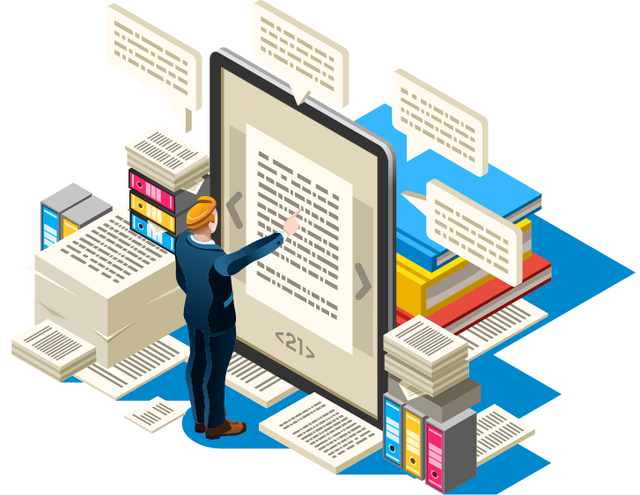 We are excited to announce the release of webCOMAND 3.0.24.

webCOMAND has long had built-in version control features that give users fine-grained control over how long to store versions of content. When configured, changes to approved content are always stored in the repository and can be recalled at a later date, even if content is deleted by a user.

Users can also access more information about each revision, and can now more easily customize the notes for each version in order to better collaborate with their teams.

In addition to configured version control, webCOMAND is capable of "snapshotting" the content repository, which will cause any content changing after the snapshot to automatically save version history. While this has long been a feature of webCOMAND, release 3.0.24 now exposes snapshotting as a tool which can be scheduled to create rolling save points for repositories that change frequently.

Both configurable version control and repository snapshotting allow users to view their content as it was at a particular point in time. Release 3.0.24 now exposes this feature as new syntax in its cPath and cQL languages, allowing users in the interface to more easily review past versions of content and restore those old versions or even deleted records.

For users familiar with webCOMAND's cPath syntax, you can now browse the repository at a particular point in time using the new @ symbol:

The value after the @ symbol can take a number of forms, including:

For users familiar with webCOMAND's cQL syntax, you can access point-in-time querying in the same way using the new AS OF clause:

SELECT * FROM WebPage IN /Bases/Website AS OF yesterday

This new cPath and cQL syntax is now available anywhere that these languages are supported, including through the COMAND API, Web Services, and throughout the webCOMAND user interface. The screenshot below demonstrates how full flexibility for browsing the repository at past points in time is now supported.

We've made a number of fixes in this release to address minor bugs and boost interface performance. These include:

Sign Up for Free to see the latest updates!